During 2018, CPC completed a brownfields addition for Evolution Mining’s Cowal Project. A new leach circuit was installed, based on diagnostic leaching indicating that 60% of the flotation tails stream is amenable to direct cyanidation.

This project included installation of a new 9.5Mt/a circuit to leach flotation tails and detoxification of this stream before pumping to the tailings storage facility. A new 10 t carbon handling and electrowinning facility, reagent mixing and distribution systems were also provided for the operation. 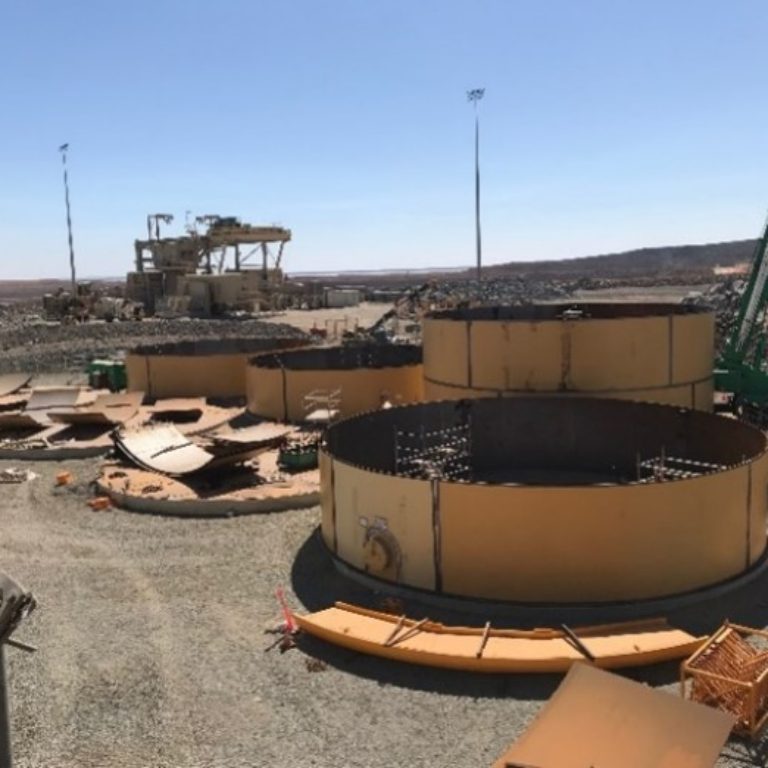 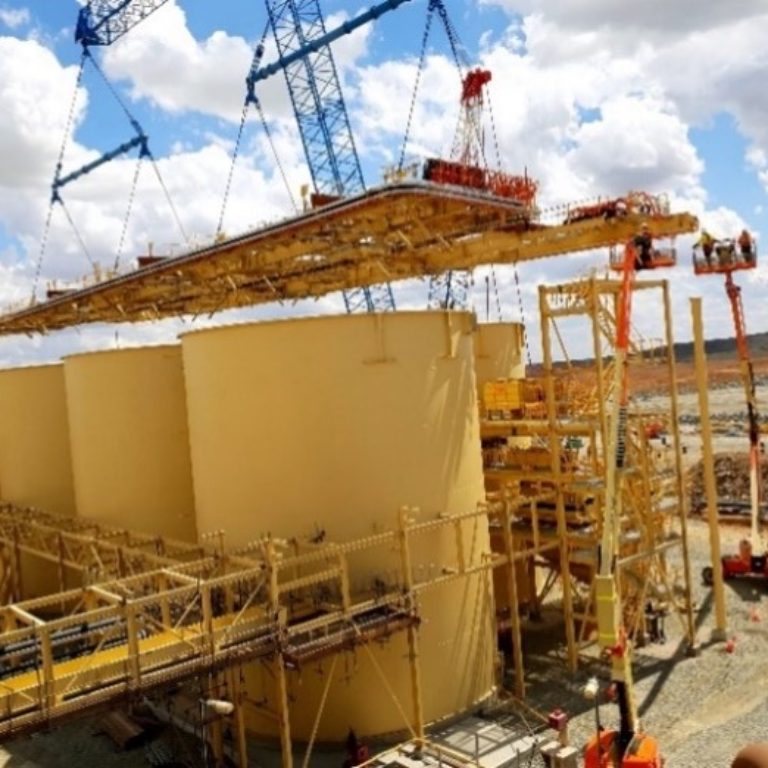