AngloGold Ashanti engaged CPC to assist with the detailed design of their infrastructure for their Boston Shaker Project, which is an underground development to produce 1.3 Mt of ore per year with a mine life of 6 years, at their Tropicana mine site in Western Australia.

The scope of work included the following:

The design phase of the project is due to be complete at the end of March 2020. As the design stages of the Boston Shaker Project begins to ramp down, AngloGold Ashanti has recently awarded CPC with a new conceptual study for another underground development at the Tropicana mine site in Western Australia.

Subsequent to the design phase of the project, CPC have been awarded the Structural, Mechanical and Piping (SMP) underground construction works and are scheduled to mobilise to site at the later stages of Q1 2020. 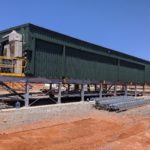 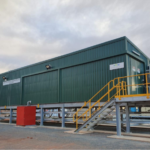 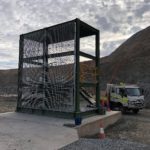