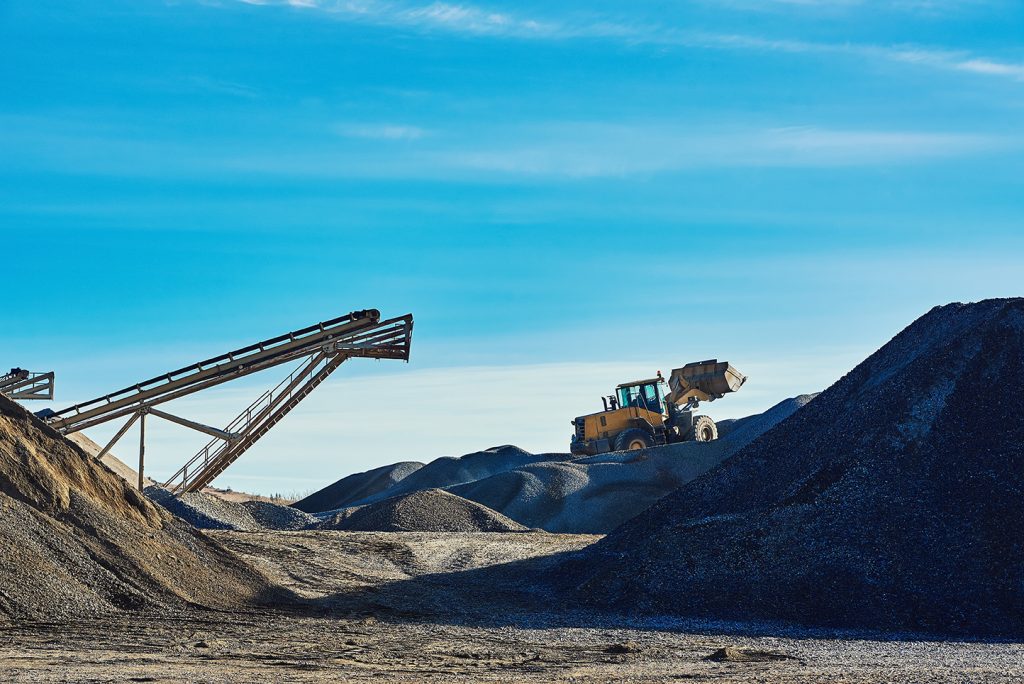 For CPC Engineering Pilbara Operations Manager Eoin Dumigan his job is all about people, starting with his team and then the people they work with as they go beyond the project to achieve success for their clients.

A CPC employee for three years – and a manager for about half that time – Eoin has no hesitation in declaring that the Pilbara team is “the best I have ever had the pleasure of working with”.

“We have bonded and grown with company,” Eoin says.

And that is at the heart of what CPC Engineering is trying to achieve: large enough to have sophisticated processes and systems in place to attract highly skilled and talented people but small enough to retain a culture where people care about each other and about the outcomes they deliver for clients.

For Eoin and his Pilbara team, there is a strong belief that their safety and quality standards set them apart from their competitors.

“We are especially proud to be the safest branch in the business since 2017, with a number of safety awards and great feedback from our clients,” Eoin says.

The client base has expanded to include mid-tier miners and ports. The flexibility and ability to achieve results was reflected in a job for Sino Iron which started as a steel fabrication project but soon required poly welding.

“It was not something we had done before, but with proper planning and project management we successfully added this capability and completed the job,” Eoin says.

“As a new client, Sino was very impressed, and we have since quoted on a number of poly line jobs.”

The same approach ensured a successful shutdown for BHP, which Eoin says was a huge success.

“The feedback we have received is that we were one of the most professional-looking companies on-site and during a safety inspection BHP could not find a single thing out of place.”

The team Eoin refers to is not just the trades. He credits “our dedicated admin team putting in a huge effort in the BHP job to get us across the line with weekend work and late nights”.

“We have since picked up work on two further shuts, with the future looking very good for CPC at BHP.”

“Our local crew is second to none. Most get asked for by name and we have a consistent stream of positive feedback from our clients,” Eoin says. 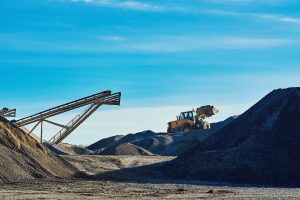 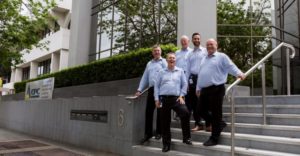